"The silence is the first thing that strikes you. Working with Oceanvolt when installing the first fully electric Linjett has been a pleasure. “ – Mattias Wenblad, owner of Linjett 34 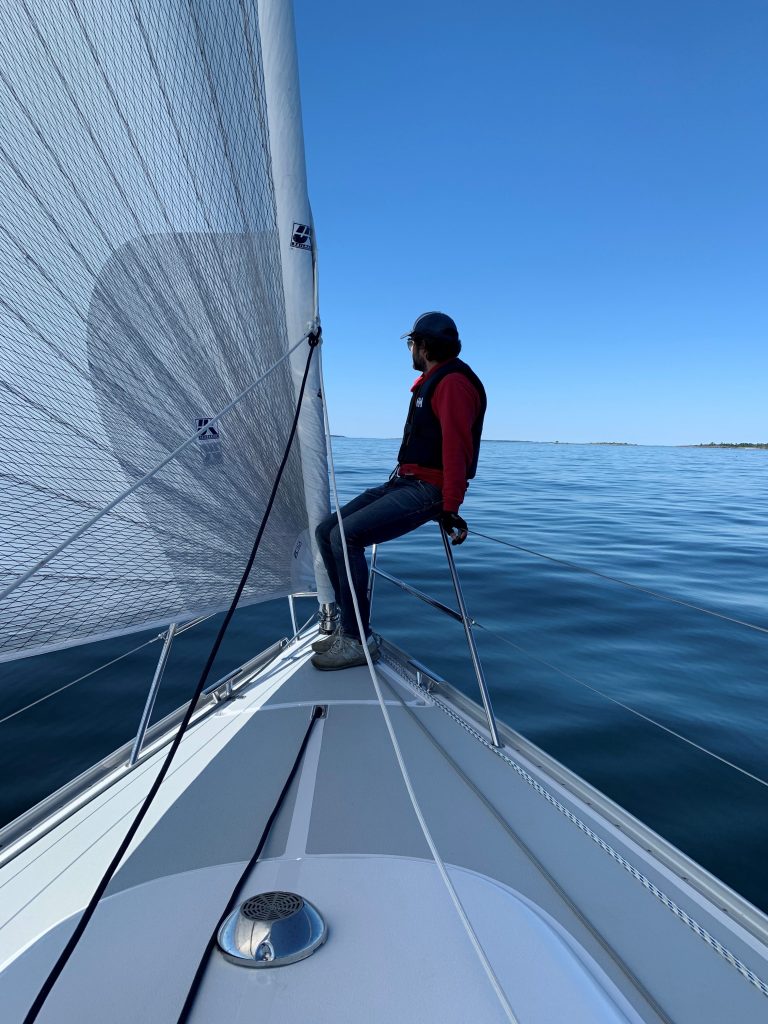 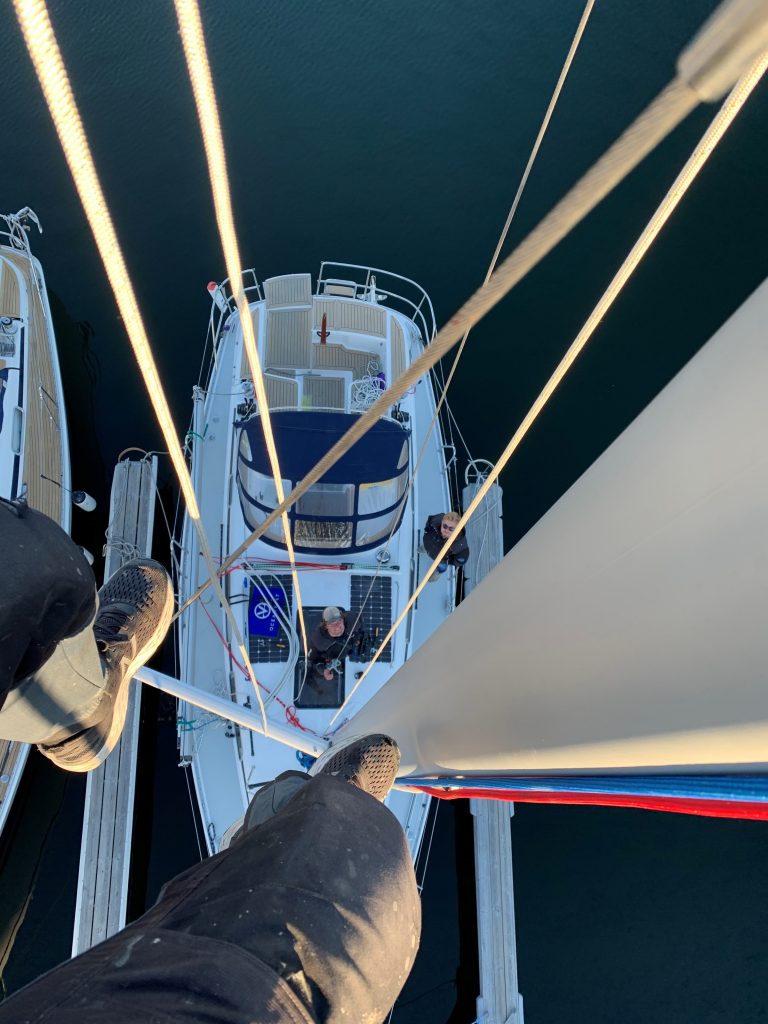 "Silent, zero emission, strong, instant power and of course the possibility to cheat in the local sailing regatta. Once you have tried electric propulsion, you don’t want to go back." – Mattias Wenblad, owner of Linjett 34

Launched in 2011, The Linjett 34 is the smallest in the Linjett line-up, however relative to other models and its own size, it has the largest sail area. Designed by Mats Gustafsson – who carved the beautiful shapes of this yacht – it is slightly wider and taller than its predecessor (Linjett 33), which enhances the volume and storage, plus allowing more natural light into the yacht. Suited for sailing in the Swedish archipelago thanks to its narrow waterline which makes the hull cut through the water, this yacht is built to be easily sailed by two people, regardless of whether you choose to get her with a tiller or wheel. 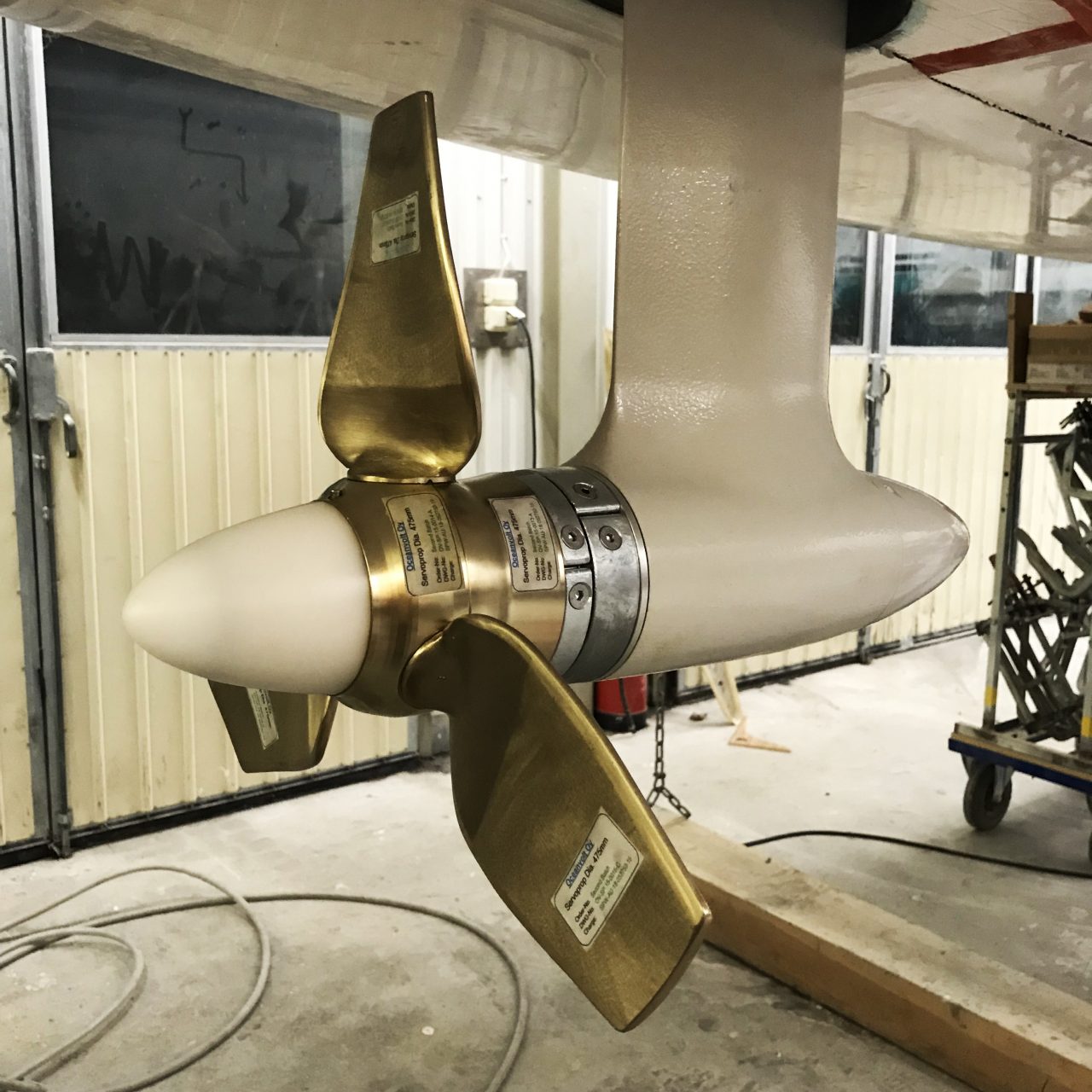 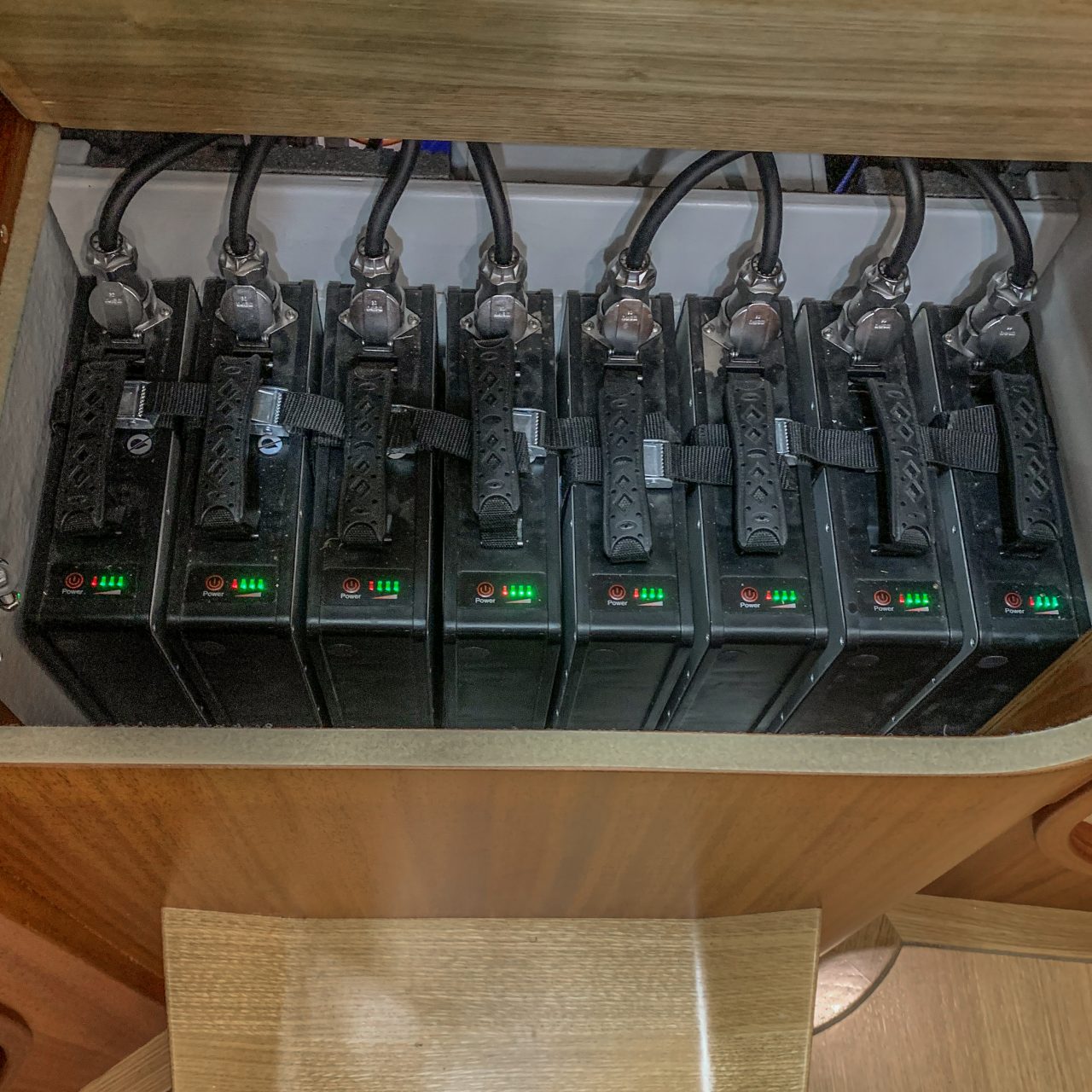 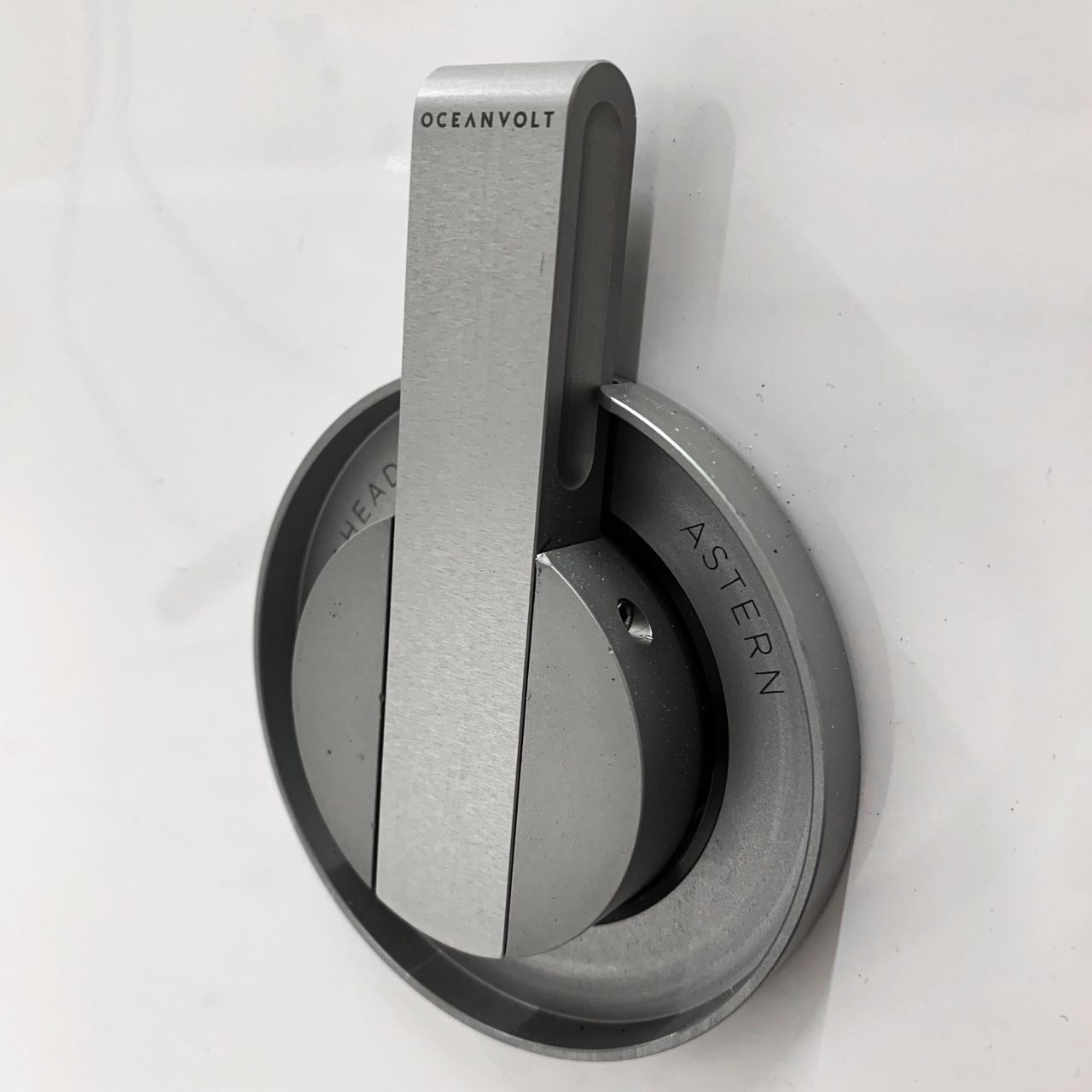 "The biggest benefit in Oceanvolt electric propulsion systems over combustion engines is silence, to be able to use the motor while sailing if the wind is too weak without the noise from a diesel engine. A necessary step forward for the whole boat industry. Low CO2 footprint." – Mattias Wenblad, owner of Linjett 34

“Have you purchased a longer extension cord?”

“Do you know where the charging units are in the archipelago?”

There were plenty of friendly jokes from his colleagues at Rosättra Boatyard when 45-year-old boatbuilder Mattias Wenblad decided to equip his own new yacht with an electric engine.

“I’ve known for some time that I was going to build my own Linjett 34, but the decision of what type of engine to have would keep me up at night,” said Mattias, who knew he wanted an electric engine that was climate smart and energy efficient.

“We currently have no major experiences with electric engines, so we were really looking forward to Mattias’ project,” says Markus Gustafsson, CEO of Rosättra Båtvarv AB. “Being climate smart and looking at sustainable solutions is essential going forward, so this was a great way to learn from the process.”

With no one to ask for solid advice of discuss solutions with, it took Mattias nearly a year-and-a-half before he did a test tour in August 2019: “What was immediately noticeable was the silence,” said the father-of-three. “It’s a strange feeling when you know that the engine is running, but you cannot hear it like you are used to.”

With a distance range of 30 nautical miles at five knots, planning ahead is important with an electric engine. “It’s essential to plan your sailing: where you start, where you are going, what weather is expected etc. All those things did not matter with a diesel engine, but with an electric you can recharge the engine when sailing and the propeller can be tilted to spin by aqua dynamics to provide up to 1.4 kW during sailing.” Another useful support is to motor sail and use the sails when moving under engine: “it becomes a kind of hybrid, sail + engine.”

The electric motor is a similar size to a robotic lawnmower and sits on top of the drive. Where a regular engine would be traditionally be located, there is now a battery bank of 100kg, and while Mattias admits the electric motor is a more expensive installation, he feels the benefits outweigh the price: “You never have to think about saving electricity on board and you feel good about being climate smart. It was the right decision and I am very happy I chose the electrical engine.” – source Linjett

Technology used in the Linjett 34 Electric: