Tembo is a 7m Sleper refit & conversion done by Ventis Scheepstimmerwerk. Tembo was originally built in the early 21st century as a Dutch inland waterways cruiser powered by a Lister Petter diesel inboard.​

In 2021 it was decided that she needs modernising in keeping with the progress of reducing noise and emissions on the canals of Amsterdam and so Ventis was chosen to complete her conversion to electric propulsion. In addition a complete refit was performed on the interior and exterior joinery and systems as well as some conservation to the steel hull. 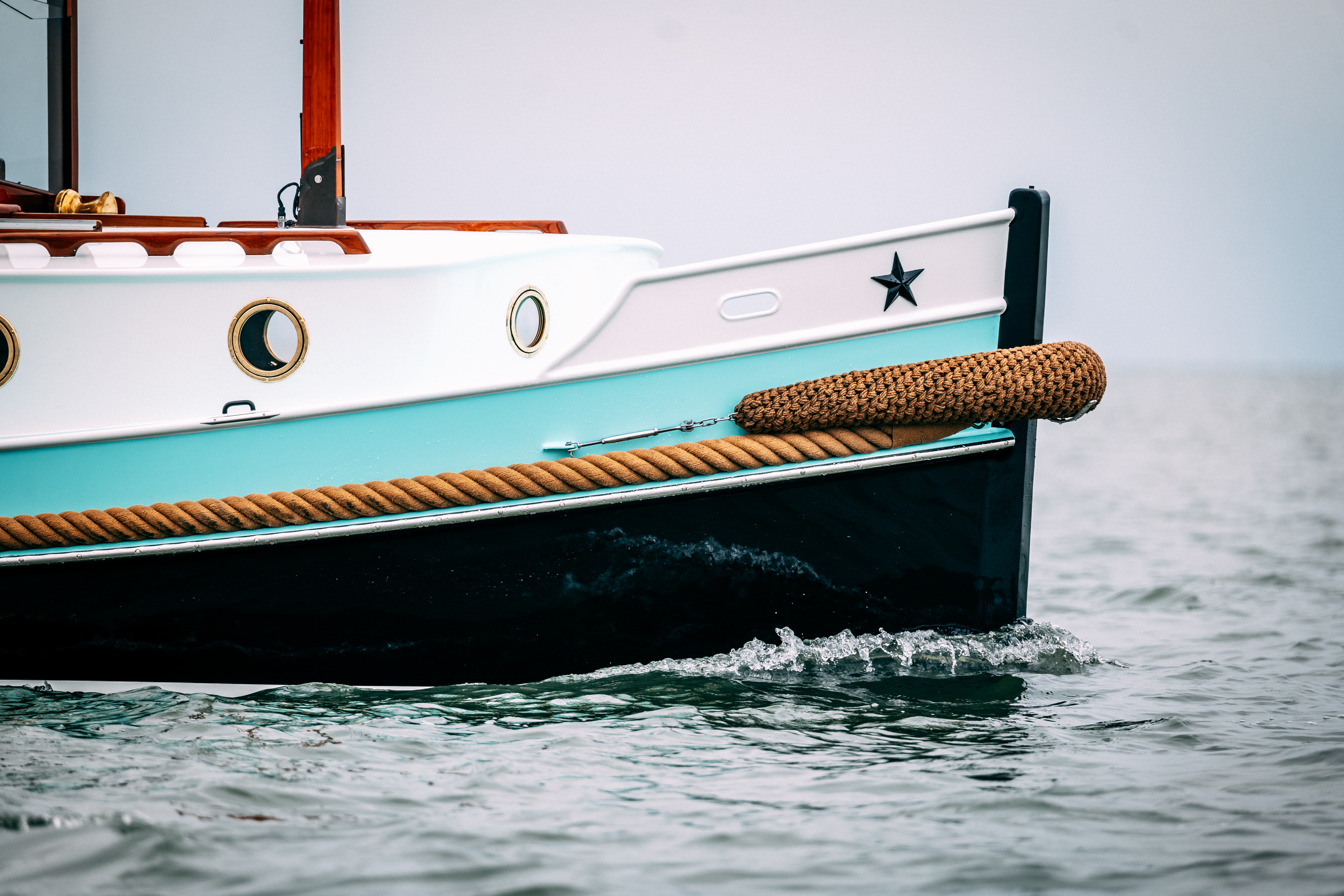 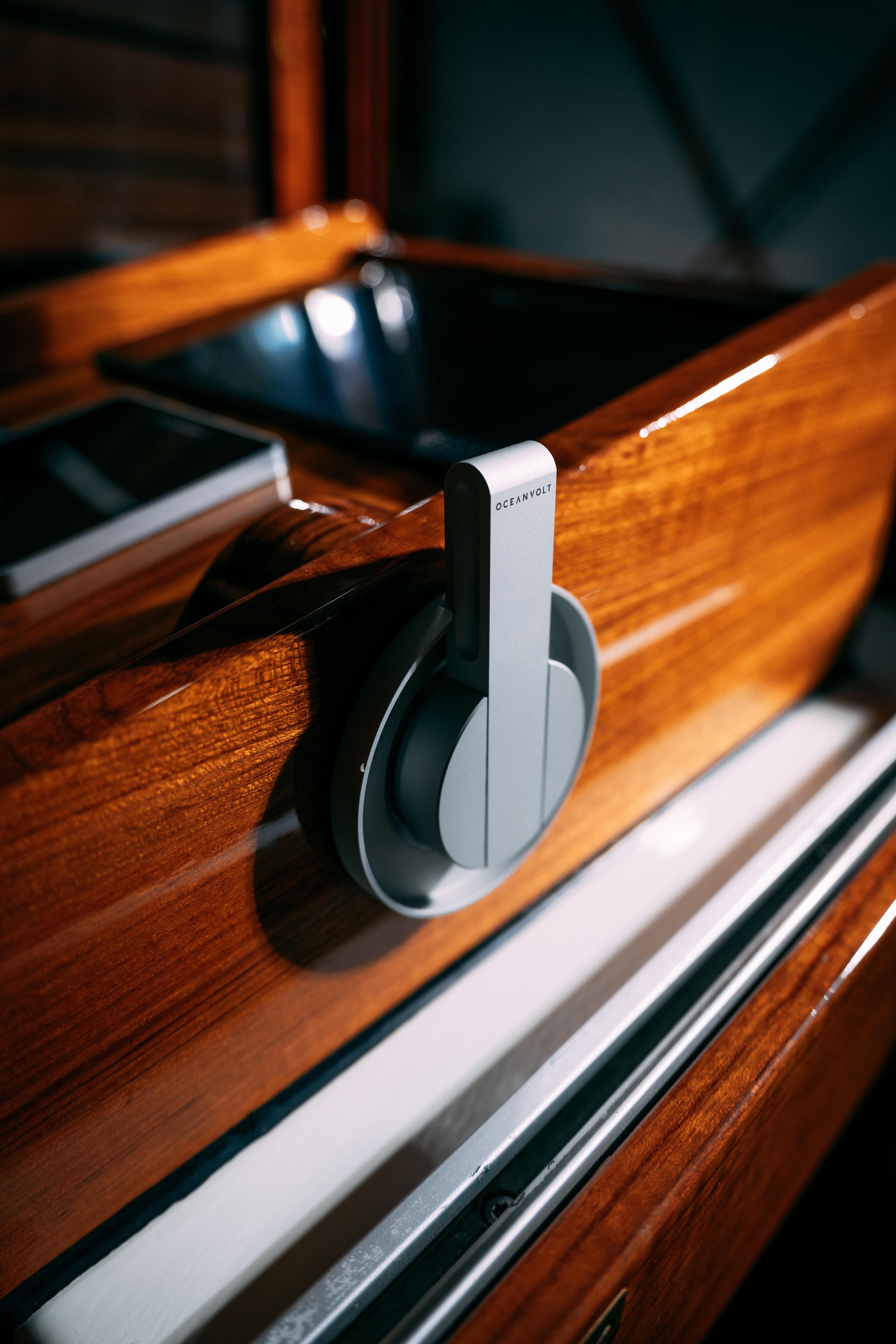 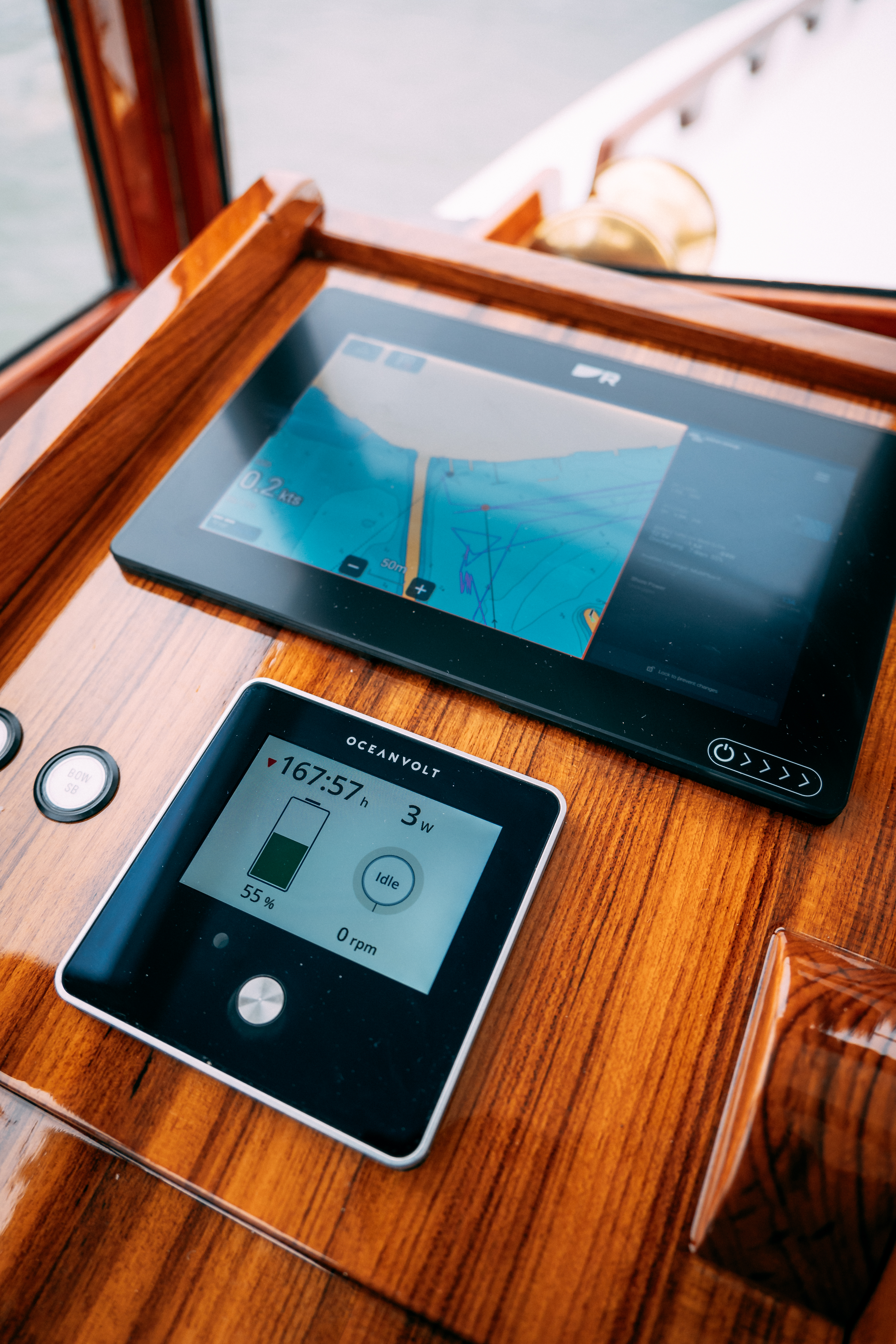